I’m a member of the German Association of Freelance Translators and Interpreters since 2013. I first got involved in a supporting position in 2015, then was voted to be a board member as Chief Financial Officer in December 2017. 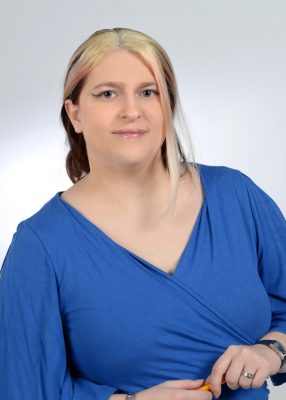